Today saw us visit a couple of schools. The first was Lumuli primary school, the ground zero for C4K. The school was closed for the holidays but the head teacher was there to greet us and welcome us back to the school that has been transformed from broken and dangerous mud huts that were there to a school built with bricks and have good foundations to allow the students a chance to grow. 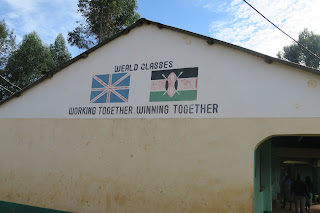 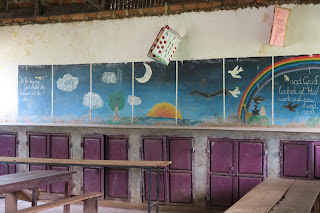 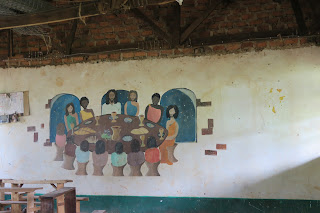 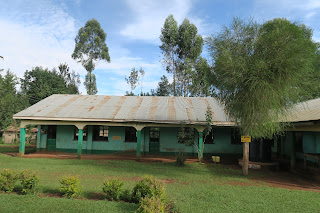 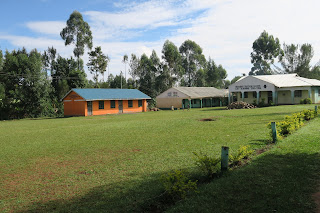 The second school was one that had been previously rejected as too difficult to get to and we decided to see if we could get there. Our first route took us along roads that wouldn’t support a bus full of students but we soldiered through and found this amazing school where the secondary school had only 2 classrooms. These are brick built but classes were having to walk to the primary school to use some of their rooms to have lessons. When we arrived there were 2 lessons going on where both groups of students were outside, not through choice but through lack of choice. The school has to have desks outside in order to conduct lessons and a classroom under a tree. The primary school had had some investment in it but a number of projects that had started had stalled including a building with polystyrene pannels that were already disintegrating. We liked the school and looked for alternative ways of getting there. We found 2 routes, 1 was being worked on and was completely impassable and the other would be perfect for our students to get there. This is a school for 2019 and I can’t wait to see what a transformation our work does for that school. 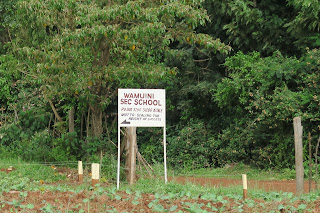 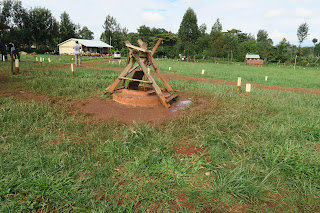 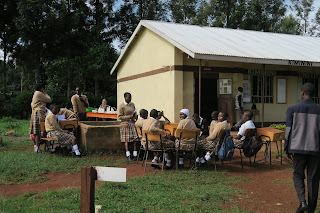 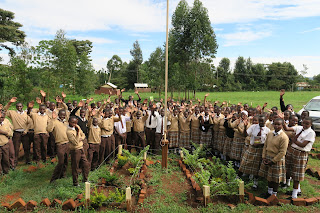 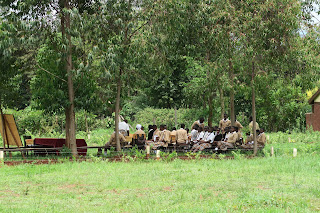 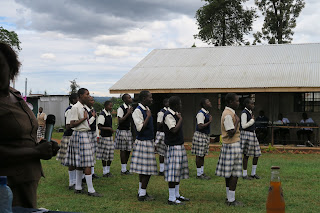 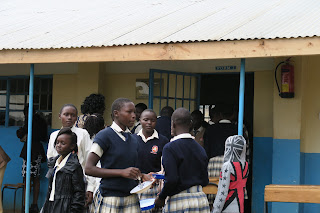 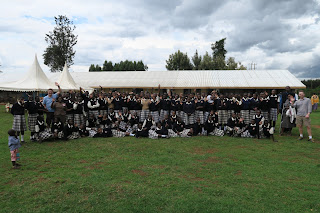 I interviewed some of the students afterward and asked them about school and their aspirations for the future. The video responses were amazing as the girls' aspirations were to be doctors, surveyors, and lawyers much the same as our own students back home. I did a sterling job of turning down lunch but I think that the school will be attempting to feed us on a regular basis in the Summer.

After these final visits, I went back to the rescue center to see Jedidah. This inspirational young lady who feels as though she hasn’t sacrificed anything but actually fulfilling her life’s dream of running a home for children. I spent nearly an hour talking to her about what she has done in her life and also what she is achieving by getting these babies and children fostered and adopted where possible and looking after as many children as possible including adopting little Una that was found as a newborn complete with the placenta still attached and her mother nowhere to be found. This selfless devotion to others is truly inspirational and I will happily support the work that she does in the future. 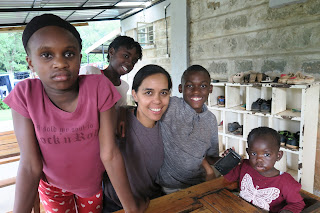 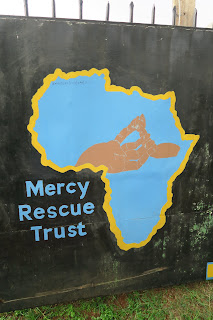 I was challenged to make a whole school assembly on the work that Jedidah does and try to inspire others into a life of fulfilling your dreams but also considering others along the way. I accepted this and will be happy to do this for both our whole school and also our sixth form when I get back to the UK to help raise awareness of the plight of Children in Kenya but also the work that 1 person could do to make a difference to others for the sake of others.